All About Window Film

Depending on how your house is oriented on your property, you may have a room or two—or an entire side of the house—that gets a little too much morning or afternoon sun. In some cases, there’s an easy fix: hang some blinds or attractive curtains and call it a day.

But what do you do if curtains and blinds aren’t an option?

Maybe you don’t want to block the view from your living room. Maybe there’s no straightforward way to hang window coverings on the floor-to-ceiling windows in your sunroom. Maybe you just don’t like the look of curtains and blinds.

Whatever the reason, your best bet is to opt for window film. The right window film (installed by a qualified company) can meet almost any need, including solar control, security and safety, and aesthetics.

Ready to learn more about your options? Keep reading! 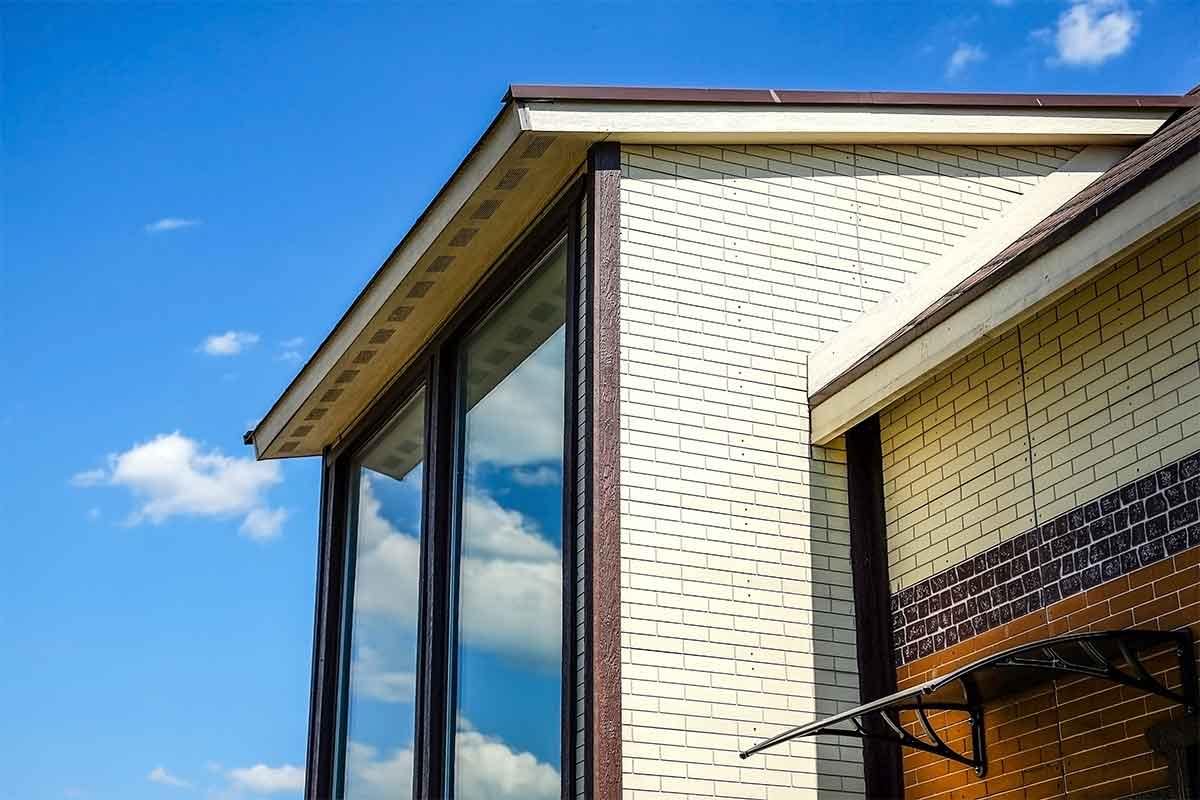 A quick Google search for either window tint or window film may lead you to believe that these two terms are more or less interchangeable, but they aren’t. (It’s actually a little confusing!)

Here’s what you need to know:

Window tinting—an alteration of the color of the glass used in a window—can only be done during the glass manufacturing process.

Window film is a product that is applied to a window after manufacturing and installation. Depending on the type of film and its purpose, window film can change the color (or tint) of the glass.

Because window tinting is a process and not a product that can be purchased and installed, we won’t discuss it in detail here. Check out our article on the different types of window glass for more information about pre-installation glass tints and coatings.

Window Films for Safety and Security 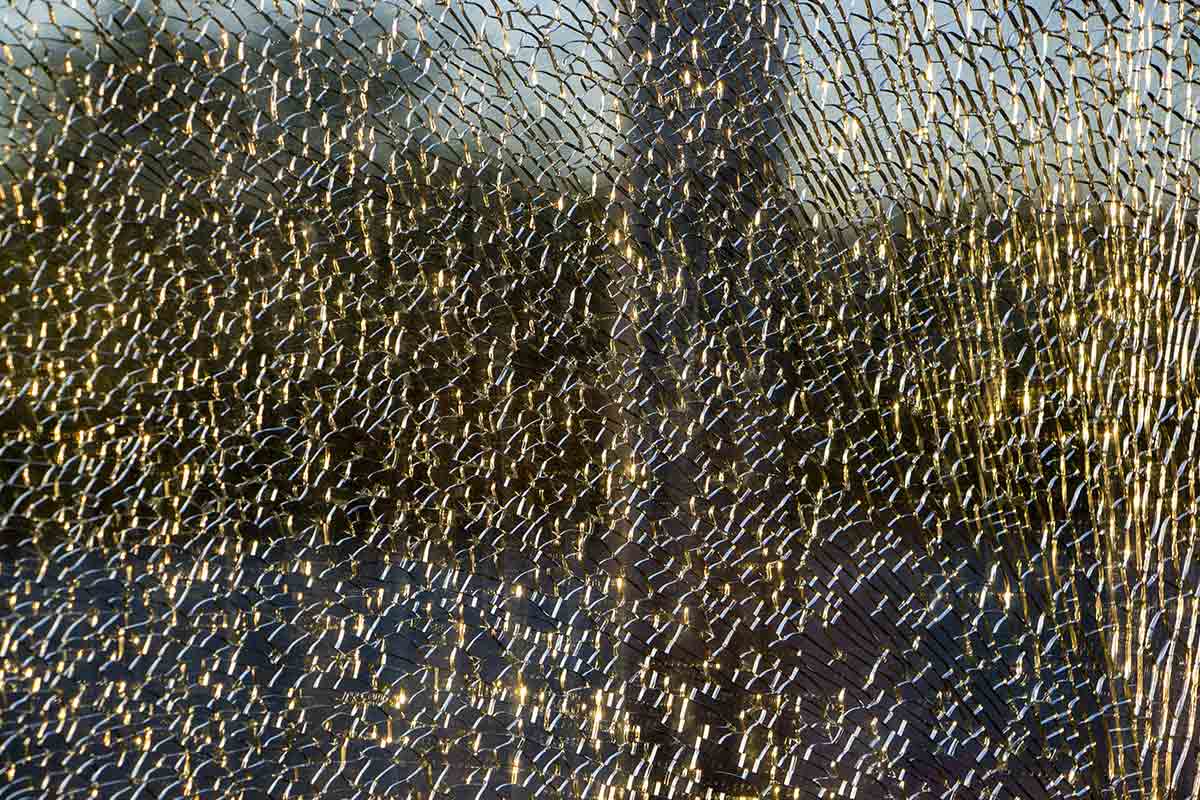 Although window films are most commonly used to reduce glare and provide some protection against the sun’s energy, certain window film products can also be used for safety and security purposes.

Windows that have been treated with a safety or security film can still break, but the film will prevent the glass shards from separating from the window. If the glass is broken during a forced entry attempt, the security film will make it exponentially more difficult for intruders to enter the space.

Another aspect of adding security and privacy to a space is preventing passers-by from looking in your windows. Tinted security film creates this visual barrier.

Because the security tinting must be either quite dark or reflective on the exterior to prevent anyone from being able to see through your windows, these types of window films are less common in residential applications. You’re more likely to see them on shop windows and office buildings. 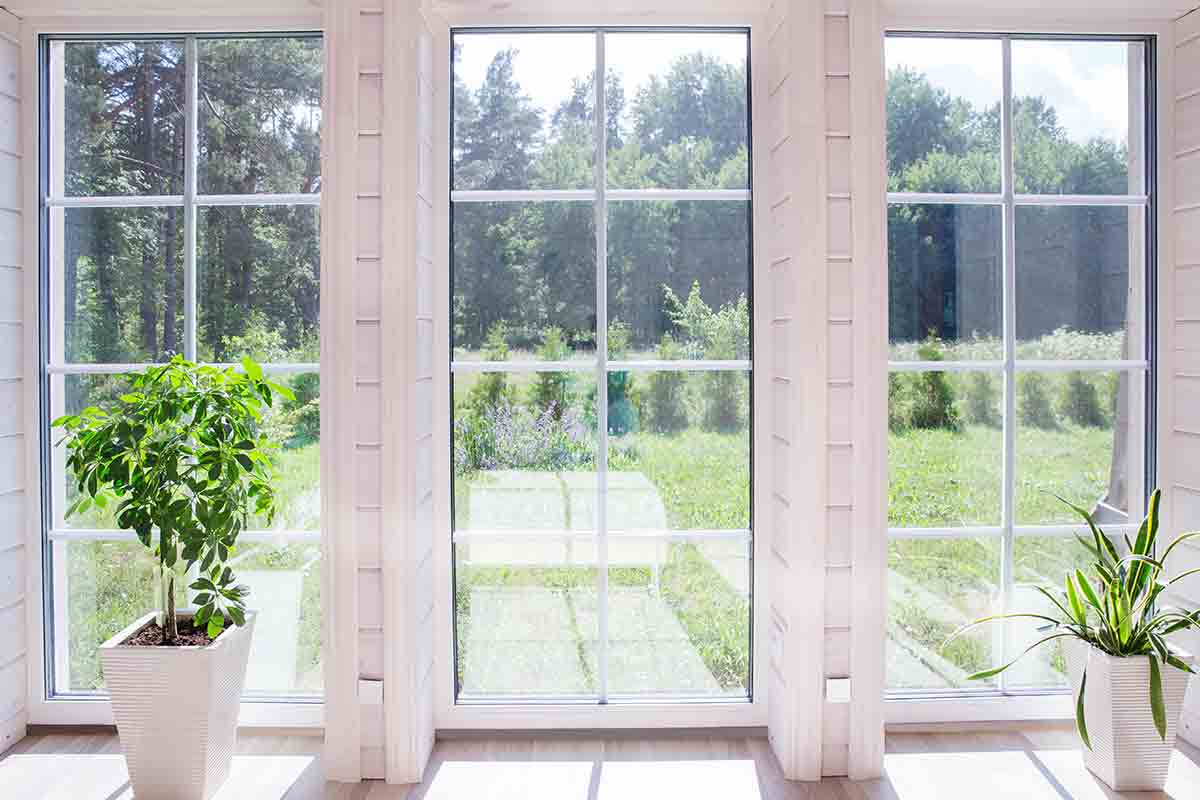 Over time, the sun can do a lot of damage to the interior of a room. Harmful UV rays can cause flooring, fabrics, artwork, and photographs to fade, and the solar heat gain entering the room can drive up cooling costs by a significant amount. Having solar control window film installed in especially sunny rooms is an unobtrusive way to keep the effects of the sun at bay and keep your utility bills from skyrocketing.

If you’re in the market for this type of window film, you’ll have several options:

Dyed window films can block some of the sunlight streaming into a room, but because they don’t contain any metals to reflect the sun’s rays, you probably won’t notice a significant change in the room’s temperature. Dyed window films will have a room-darkening effect.

Metallic window films that reflect sunlight are your best bet if lowering your cooling bills is your primary concern. High-quality solar heat control films are designed to block heat while still letting as much natural light as possible into the room, thus avoiding the room-darkening effect of a dyed film.

One concern that many people have with metallic window film is the product’s reflective properties. From the outside of your home, you will probably notice a level of reflectivity once the film is installed, but modern window film technology means that you won’t notice a significant difference in tint when you’re inside.

Ceramic window film is free of metals, so if you hate the idea of your windows having any reflectivity and aren’t willing to compromise on the level of solar control, ceramic film is a great option. If you live in a coastal climate, ceramic window film will withstand years of humid, salty air without corroding or deteriorating.

While low-E window film is typically marketed as an energy-saving solution, it does have solar control properties. But it’s not just useful during the sunny summer months—low-E window film can help keep your home warm and cozy during the winter, too, by providing an extra layer of insulation for your windows. 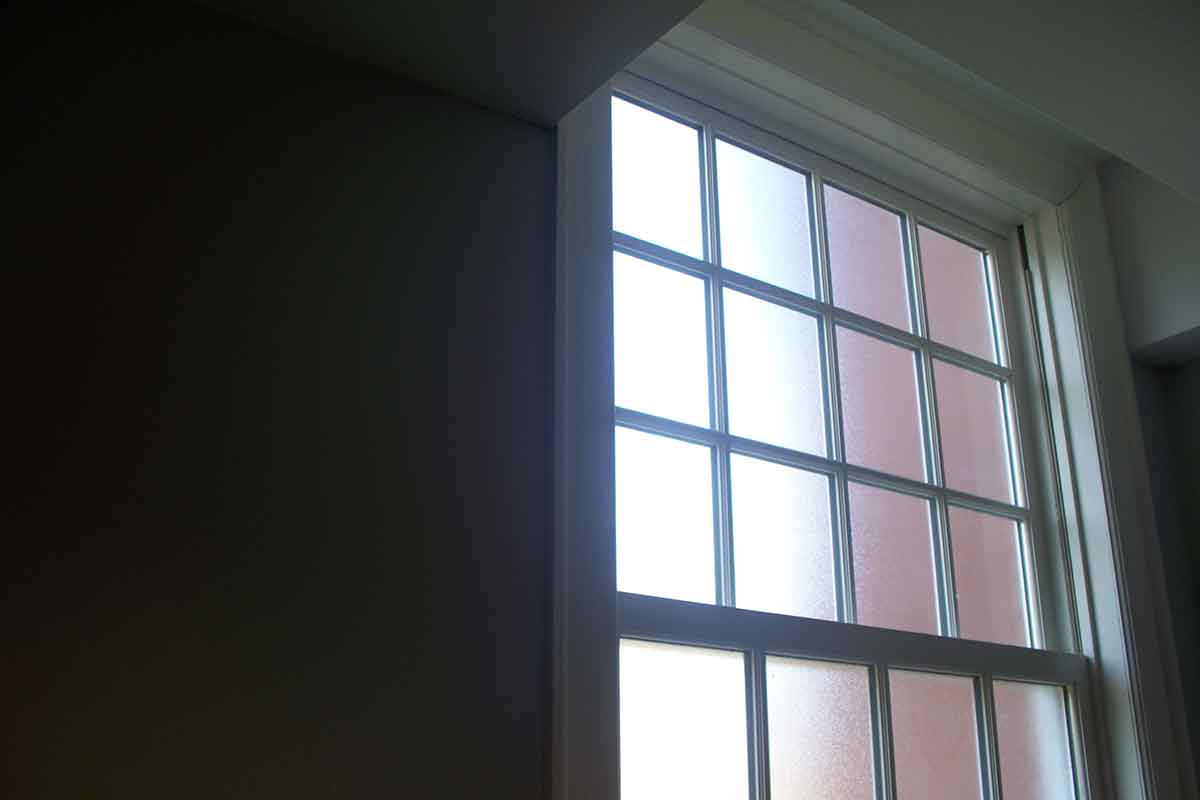 If your goal is to change the appearance of a window, to add your own artistic flair to it, or even to prevent birds from trying to enter a room through a solid pane of glass, look into decorative window films. Decorative films come in many styles, colors, and design schemes.

Does your bathroom window face right onto the street or directly at your neighbor’s living room? If you’d rather not worry about who might catch you singing into your hairbrush, hire a window tinting company to cover that window with decorative privacy film.

A frosted look is perhaps the most common—especially for bathrooms—but most manufacturers offer a wide range of patterns and textures. Having glass permanently etched or frosted is a commitment (you can’t undo it, after all), so decorative film is an easy, cost-effective way to test out the look before making any big decisions.

Sometimes, the view out of a window isn’t exactly pleasing. If a window in your home looks out onto something you’d rather not gaze at every day, look into decoratively patterned window film. Patterned window films are often vividly colored, so you may notice some reduction in the amount of sunlight entering the room.

Deciding on the right window film for you home can be a little overwhelming. Most manufacturers offer multiple product lines with subtle performance differences between the individual types of film. It’s a lot to take in! All the more reason to work with a pro.

Whether you’re tired of your sunroom being unbearably hot in the summer, want to reduce your household energy costs year-round, or need safety film for the picture window in your living room, a Best Pick window professional will be able to help you navigate the many available options and land on the window film that best fits your needs.

When you hire a Best Pick contractor, you can rest easy knowing that you’re working with the best of the best. All Best Pick companies are fully vetted for quality service and customer satisfaction, and we verify that they carry all state-required licenses and insurance coverage. You’ll be pleased with your experience—we guarantee it.