5 Summer Items to Save for Next Year

One-and-done products offer plenty of convenience, but they can also cost plenty in the long run. Reusing items is a great way to stretch your wallet, and reusing these summer items can save you money when you’re getting ready for the following year’s festivities.

Sunscreen and sunblock lotions and sprays are a must-have for anyone spending significant amounts of time in the sun, whether it’s for a day at the beach, a picnic in the park, or an afternoon in the backyard garden. Sun-protection creams and sprays do eventually lose their effectiveness, but generally, they are designed to work at full strength for up to three years. That means this year’s leftovers can be stored away for next year’s fun in the sun. 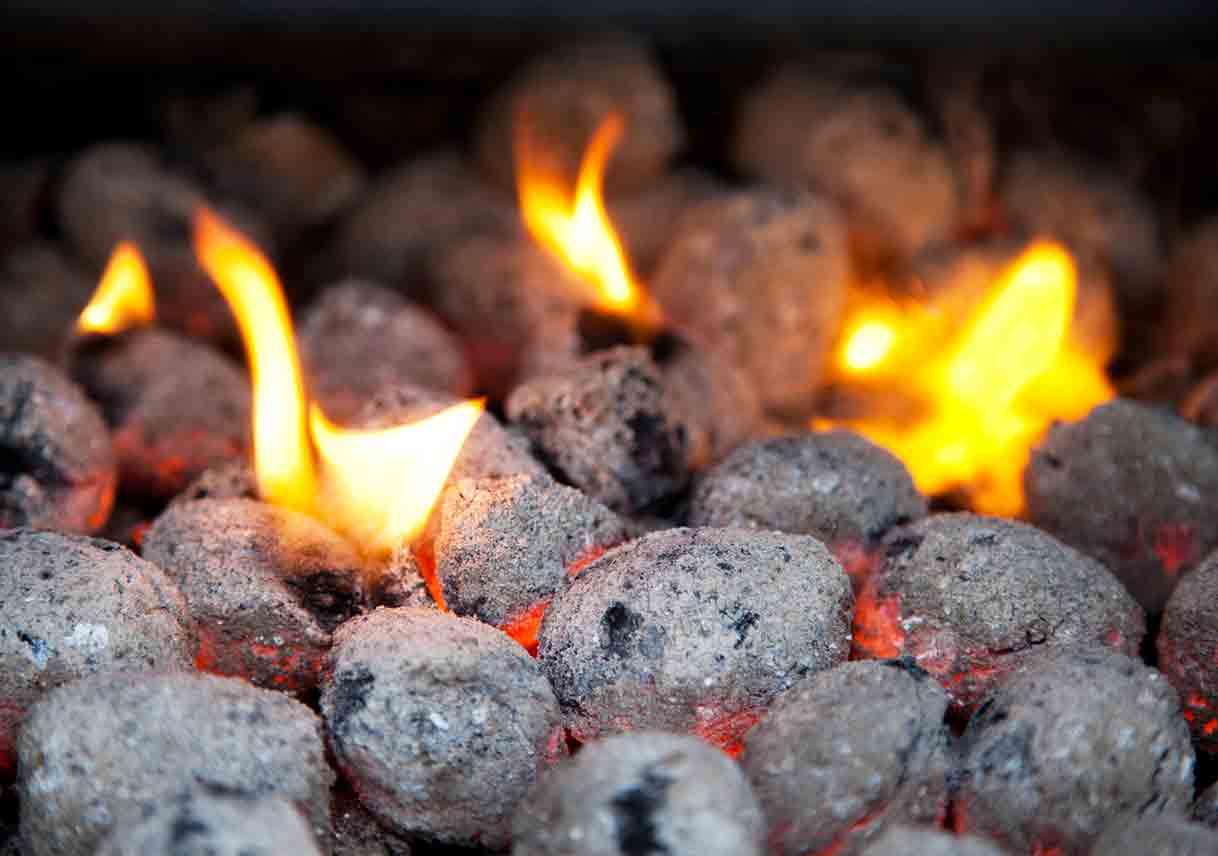 A recipe for any great summer should include at least one amazing barbecue. Gas grills are increasingly common, but old-school charcoal grills have the great advantage of utilizing reusable fuel. Charcoal essentially keeps forever—meaning it can be used from summer to summer, and old briquettes can even be reused from cookout to cookout. 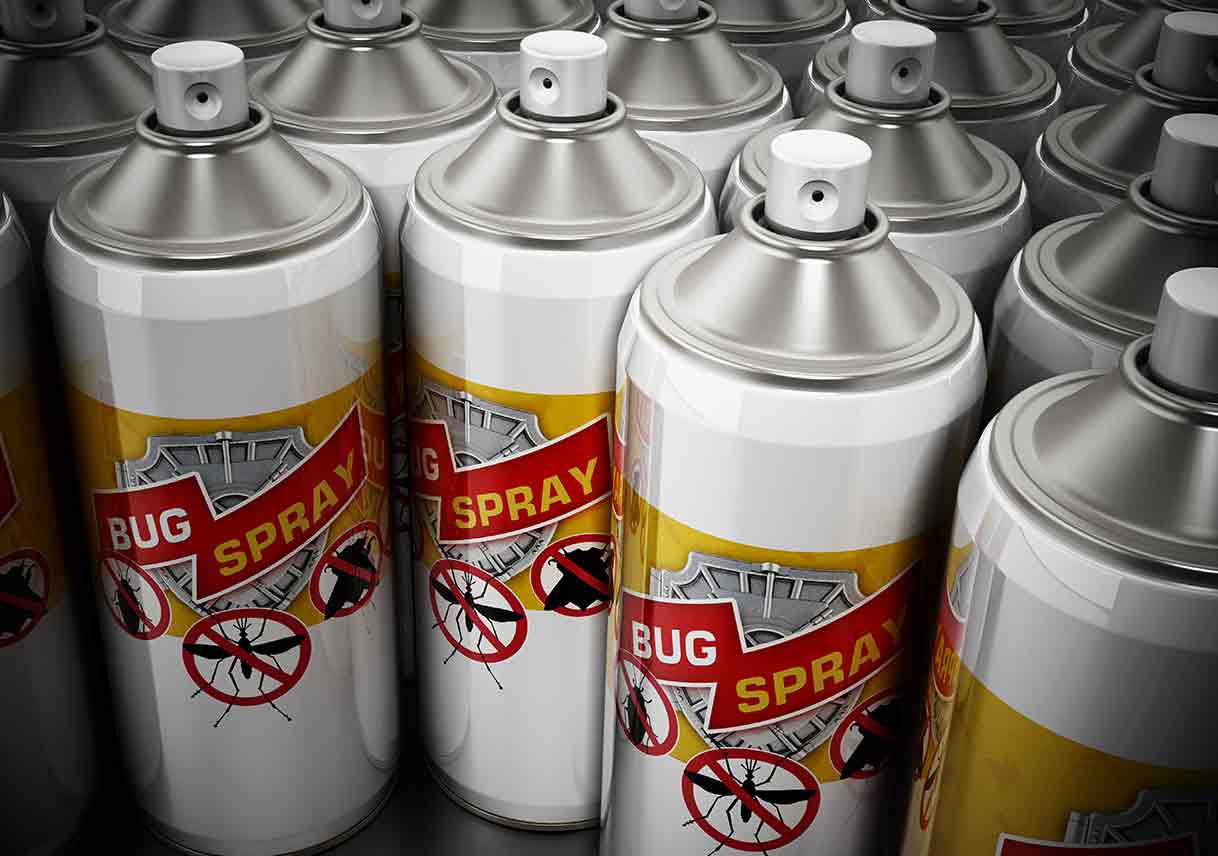 In addition to cookouts and water balloon fights, summer inevitably brings the return of your least favorite neighbors—mosquitoes and other pesky insects. When stocking up on bug sprays and citronella, take solace in the fact that the insect-repelling compounds in them remain effective indefinitely. Manufacturers say the feel, smell, and appearance of these products may change over time, but their bug-fighting powers should remain intact. 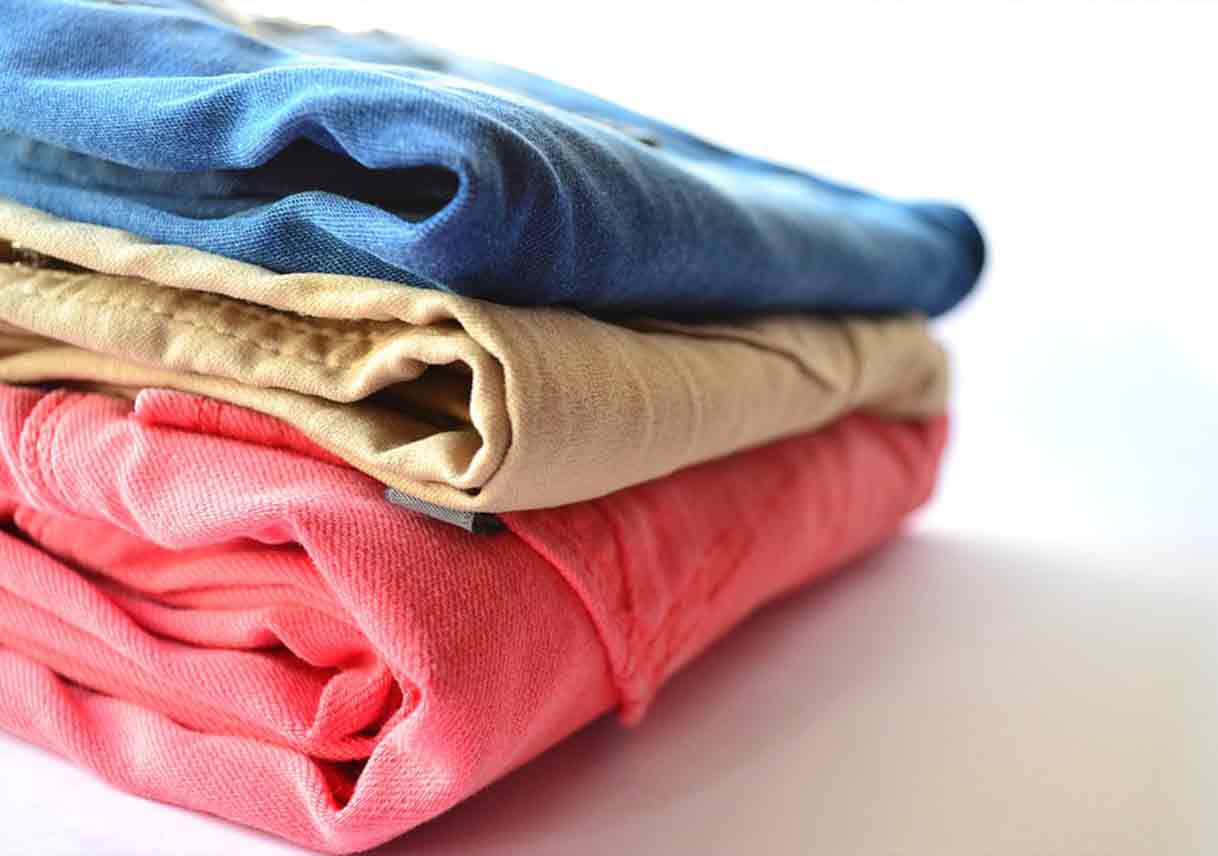 Summer fun can take its toll on your wardrobe, turning your favorite T-shirts and jeans into things you wouldn’t be caught dead in. Rather than tossing these out at the end of the summer, you can give worn-out clothes new life by repurposing them into new, one-of-a-kind items like tank tops or cutoffs. Other creative alternatives include using old clothes for DIY projects, like turning old shirts into unique pillowcases. 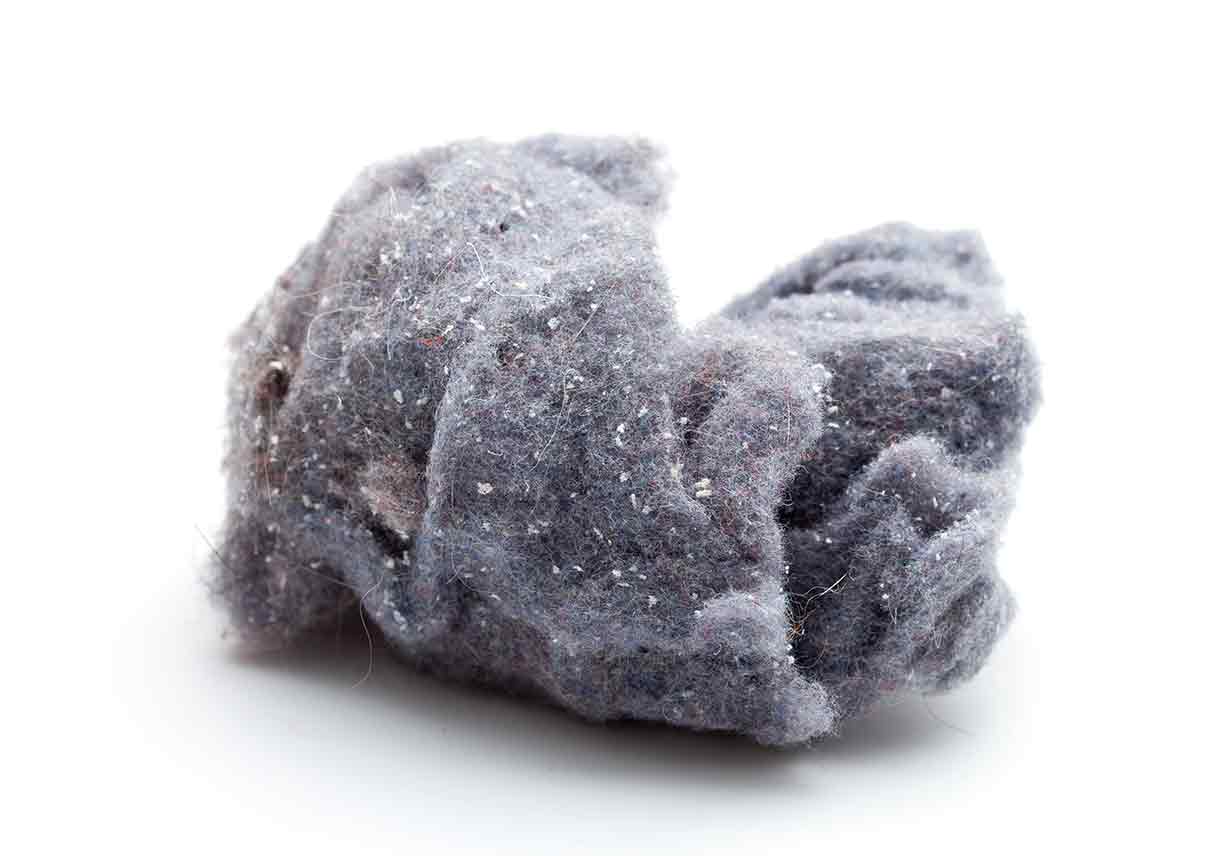 You’re probably wondering what on earth dryer lint could be used for, aside from creating paranoia that your dryer might burst into flames at any moment. If you’re a camping enthusiast, you’ll be thrilled to learn that dryer lint can serve as an excellent fire starter. Not everyone is an Eagle Scout, so it’s great to know that making s’mores around the campfire can be that much easier.

Summer also typically means more sweating, and sweaty, stinky shoes aren’t anyone’s favorite part of summer. Old dryer sheets can help you fight the funk—placing them inside shoes aids in keeping shoes fresher—and they can be used as a makeshift duster or Swiffer as well. While they’re not strictly summer items, it’s easy to argue that you’ll find more uses for dryer sheets and dryer lint during the summer months.

As you’re stocking up on supplies for all of your summer adventures, keep in mind that you may have some of the things you need at home already!