Initially, it was the flexible hours. I had played in a band before with my good friend Dan, the research
coordinator. He said it would be good a fit for me, and it has been! I really enjoy the crew of researchers he’s assembled—it’s a fun group.

I really enjoy connecting with homeowners who love Best Pick Reports. Knowing that there are people out there who actually get excited when we call and who really appreciate what we do always brings a smile to my face.

Being extroverted definitely helps, and the listening aspect of the phone conversation is almost as important as being a good talker. I think what makes me a good researcher is my empathy toward the homeowners and the people we call.

Yes! There are almost too many to name. Sump pumps, foundation repair… a lot of what I’ve learned has been the terminology I had to research myself before asking homeowners in interviews.

I can juggle, and I never even went to clown college. Also, I’ve never broken a bone. 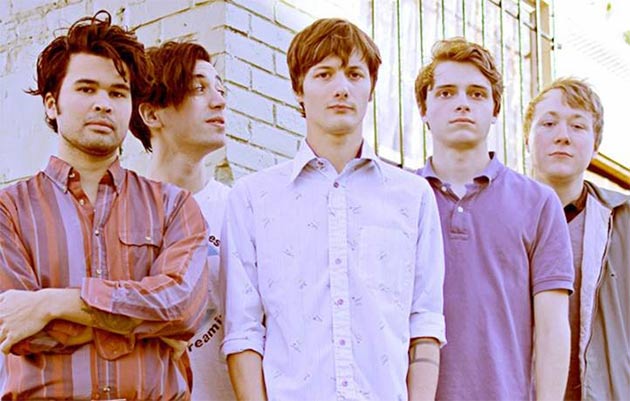 Being able to tour the world as a musician was the best! The most unusual: I worked on a corporate award show for information technologies. It’s as boring as it sounds.

Where did you go to school? What kind of degree did you receive?

I went to the Art Institute of Atlanta, and I received my BFA in Media Arts and Animation.

I grew up in a small town in North Carolina called Hope Mills, a mill town in its heyday. I now reside in Cabbagetown, another former mill town right in the heart of Atlanta.

What is the best book you have ever read?

It may not be the best book I’ve ever read, but my favorite would have to be The Wind-Up Bird Chronicle by Haruki Murakami. That and anything by Kurt Vonnegut.

Probably some type of general contracting such as carpentry. My grandfather was a jack of all trades and built his own retirement home in the ‘90s. It’s definitely something I wish I could’ve learned from him if given the chance.

Again, it’s not the best, but my favorite is probably The Empire Strikes Back or anything by Ingmar Bergman.