Barndominiums: A Full Overview of a New Home Trend

It’s 2017, and the newest home trend is gaining popularity: the barndominium. When I came across a picture of a barndominium the other day, my first thought was, “Huh, that’s neat,” and then I moved on.

I kept thinking about that barndominium, though, and after a little research, I’ve concluded that I probably wouldn’t mind living in one.

In this overview, you’ll find answers to all the questions you never knew you had, like:

The Origin of Barndominium Homes 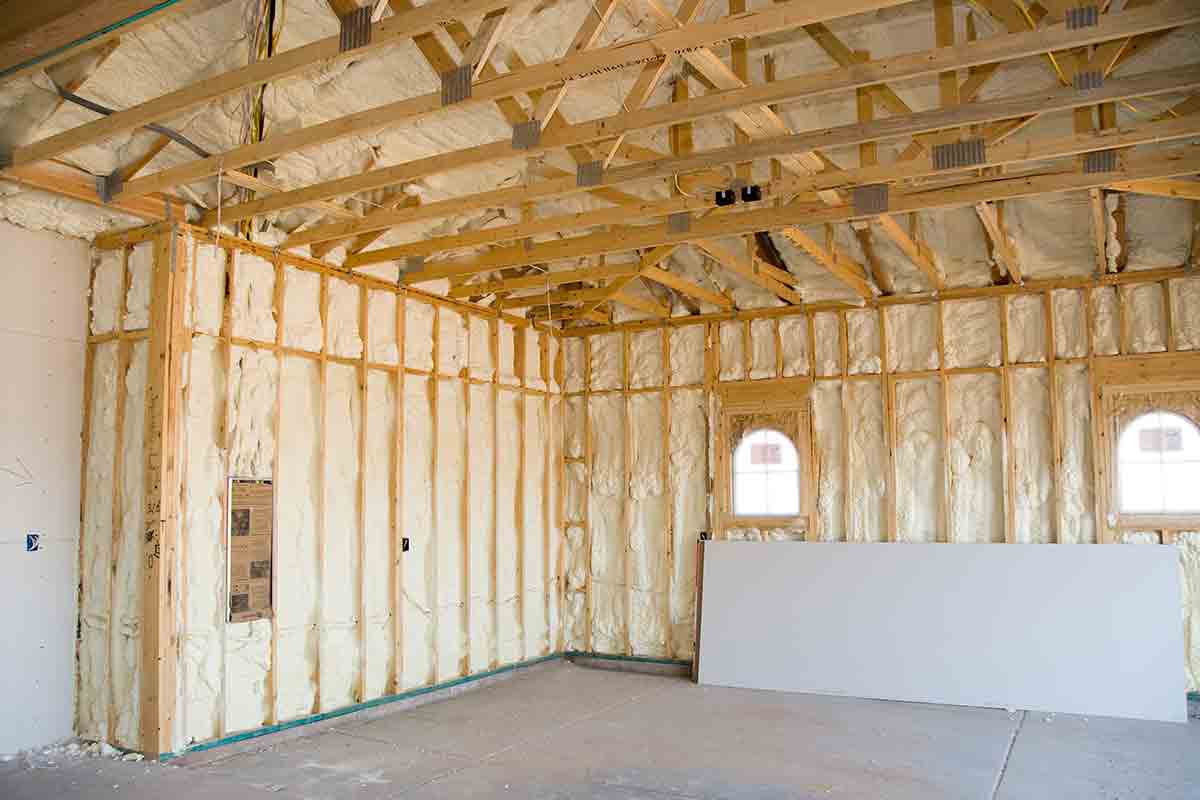 The exact beginning of this trend is uncertain, but it’s safe to say this idea didn’t come up until probably the mid-2000s and wasn’t really acknowledged by many until season three of Fixer Upper. (Side note: The barn they renovated in that season is not the best example of a barndo. Who puts the kitchen upstairs, am I right?)

That barn-turned-living-space was in Texas, which remains the state with the largest market for barndos. A quick Google search for “state with the most barndominiums” will reveal several results for barndo builders, and many of the descriptions on Pinterest mention Texas. The reason for this is more than likely a) the availability of land and b) the price of said land.

Initially, most barndos were simply barns renovated for living, but as the trend grows, some people are building barndos from the ground up. If you have the money, you can stake your claim wherever there is space (and proper zoning approval). People in other states and regions, like Alabama and New England, also build barndominiums successfully.

Like most things in the 21st century, you can customize a barndominium to your needs and desires. The floor plan will vary depending on whether you build a new one from scratch or use an existing barn.

How you design a barndo largely depends on what you want to use it for:

These questions will guide how many bedrooms and bathrooms and how much kitchen and living space will go into your barndo. In general, barndos can have anywhere from one to five bedrooms, three bathrooms, a kitchen, a living area, and a shop area. Lots of barndos also have porches so you can enjoy the outdoors. 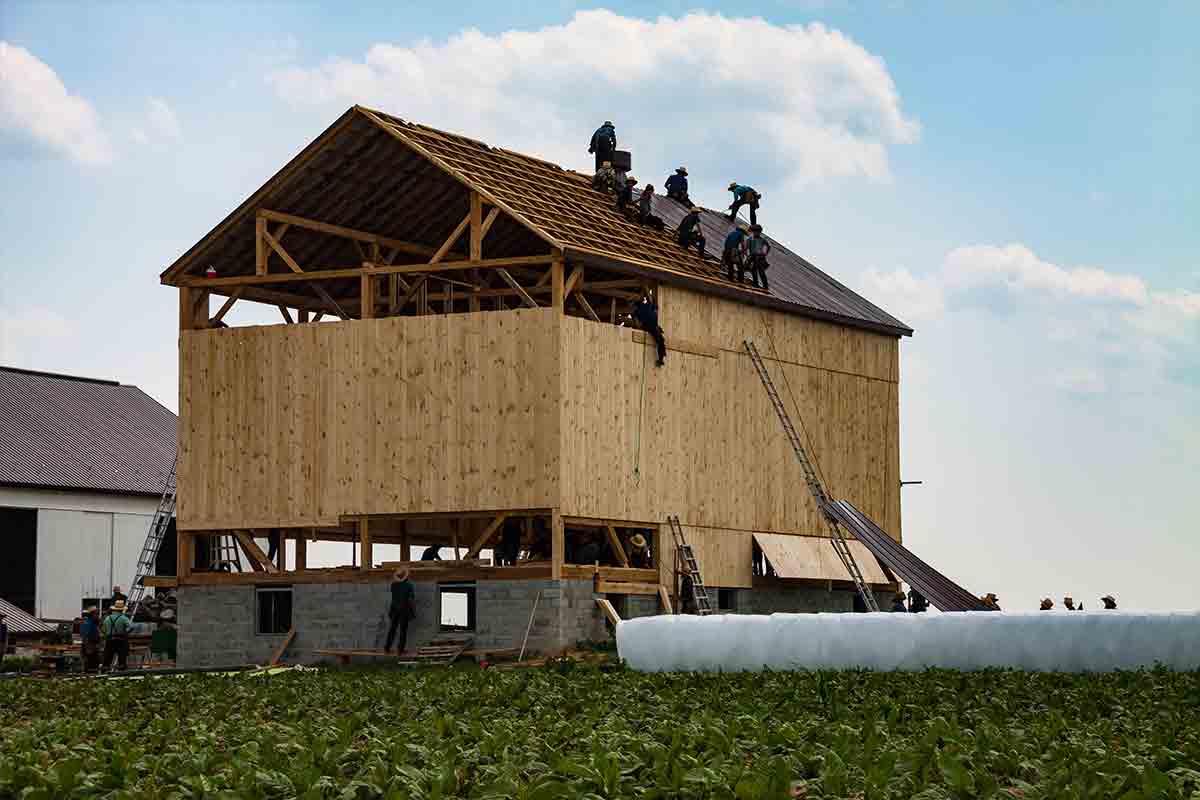 If you take this route, you’ll need to do everything you would do if you were going to build a house from the ground up. You’ll need to:

There are other considerations to take before you embark on this building journey. Firstly, if you’re going to take out a loan, be aware that your financial institution may not officially recognize this as a place of residence, and the amount they loan you may not be the same amount as it would for a house.

Secondly, there is some debate about whether you should hire an architect or if a building contractor will suffice; my advice is to do your research for both parties and choose the one that best suits your needs. 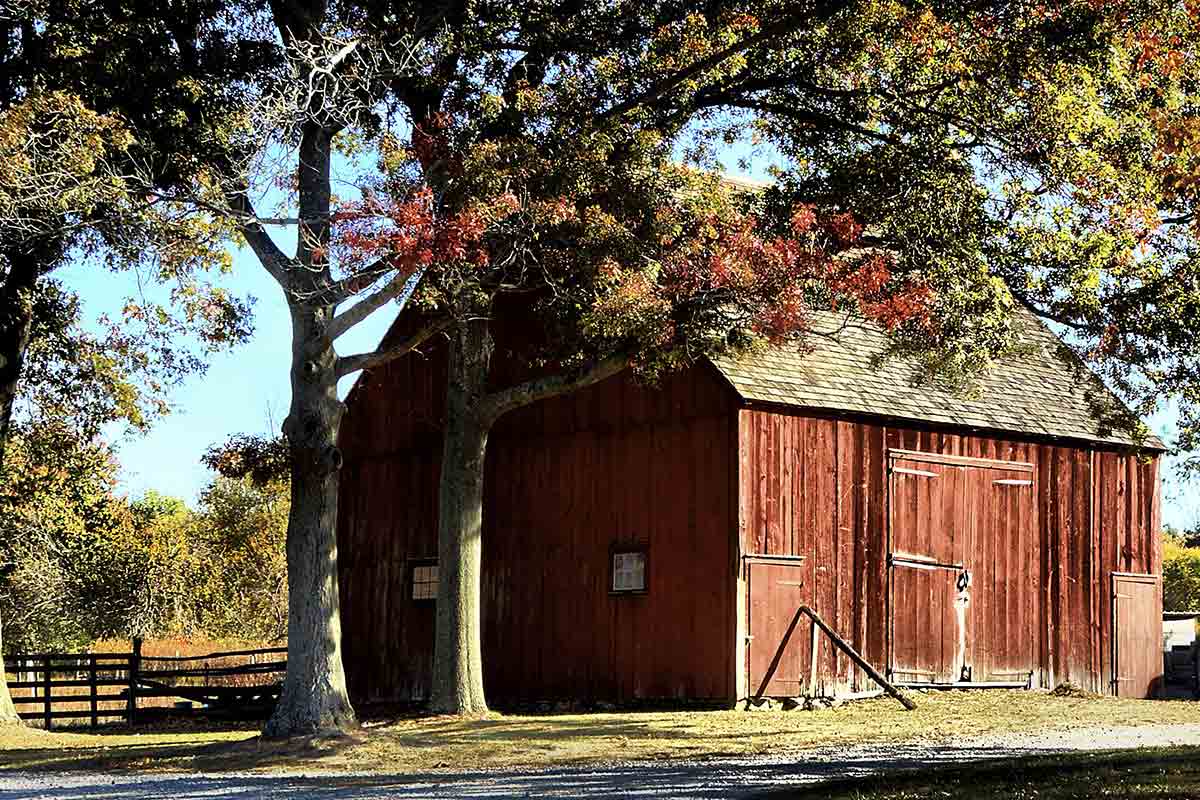 This is where the point of contention on that episode of Fixer Upper comes in. The reason they put the kitchen upstairs is because that’s where the barn had plumbing and electricity already. Do I blame them? No. Do I like the layout? Also no.

Renovating an old barn will most likely be cheaper than building a whole new one, but it may also restrict how much space you have to work with. With an old barn, you’ll still need to double check all of the points mentioned above, but the physical structure is already there, which saves you money.

You should definitely be able to fit a master bedroom, closet, and bathroom in an already-existing barn. You’ll probably even have room for a living space. But if you want a kitchen, a porch, or a garage/shop area, you may have to expand.

Benefits of Barndominiums Over New Homes

You may find yourself asking, “If I have to take all of the same steps as building a new house or renovating my current house, why should I build/renovate a barn to live in?” Here are a few possibilities:

While living in a barndominium is fairly comparable to living in a standard house, there are a few aspects that might detract from building or owning a barndo.

Overall, these structures are pretty sturdy, and they make a comfortable living space. Whether or not you’re suited for one all comes down to personal preference.

Living in a barn

The idea of living in a barn[dominium] isn’t so crazy. As long as the integrity of the structure is intact, you might just have a gold mine on your hands, and you’ll be on top of the latest trend in housing.

When considering building a barndominium or renovating a barn, remember to take into account:

The possibilities for barns are greater than ever before. Get to renovating, but remember to keep your kitchen and dining area on the same level. If you renovate a barn, you contribute to sustainable living, and even if you build one from scratch, you’ll probably find that you will increase the energy efficiency of your living space.