10 Famous Gardens Around the World

From the Hanging Gardens of Babylon—regarded as one of the Seven Wonders of the Ancient World—to your neighbor’s impressive hydrangea display, gardening has been ever present in human society. Perhaps born of a desire to bring order to the natural world, gardens are commonly seen as refuges and sources of inspiration and pleasure.

The grandest gardens around the world offer those both on an astounding scale, and whether you’re looking for ideas for your personal garden or potential stops on your next vacation, these breathtaking gardens from every corner of the globe are well worth your time. 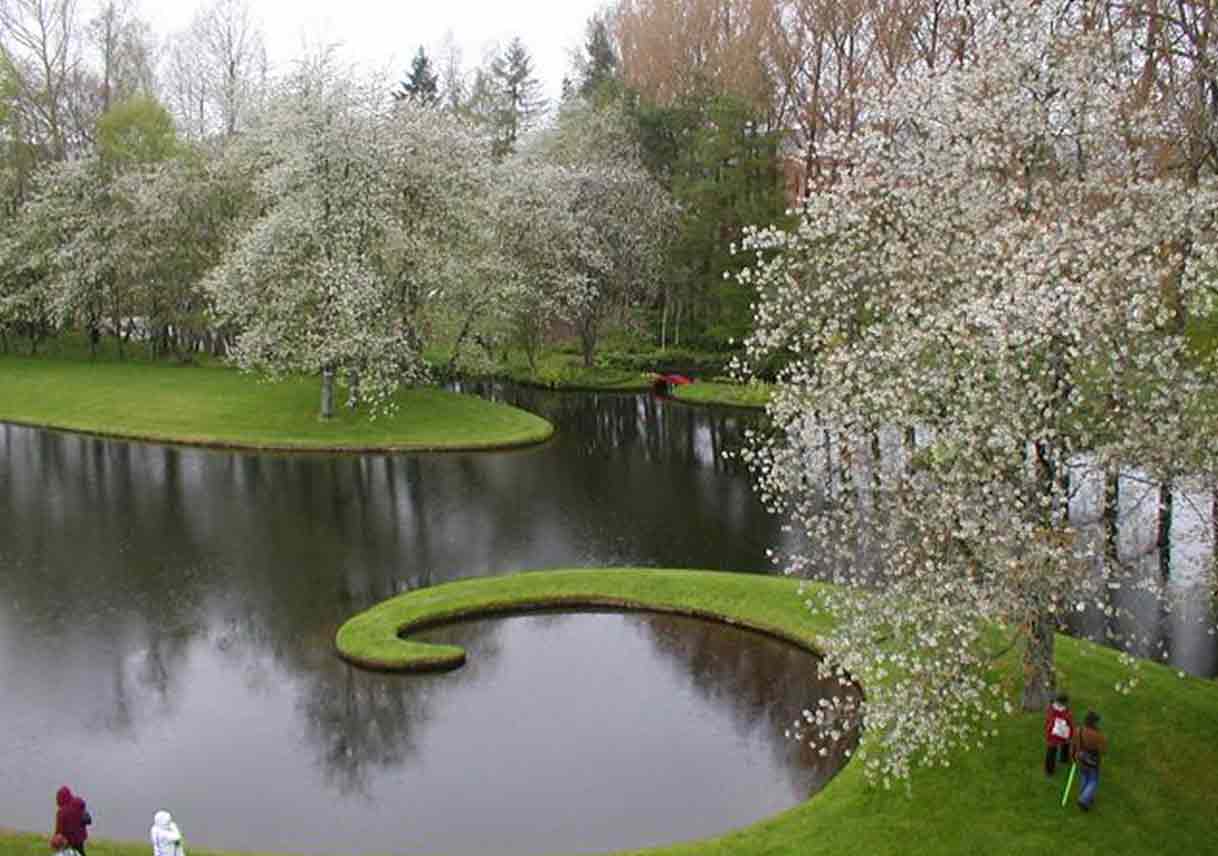 The Garden of Cosmic Speculation

The Garden of Cosmic Speculation is probably the most unique entry on the list. Eschewing traditional garden aesthetics, the garden takes its inspiration from science and mathematics, particularly modern cosmology. Created by landscape architect Charles Jencks at his home in Scotland, this private garden is only open to the public one day each year. 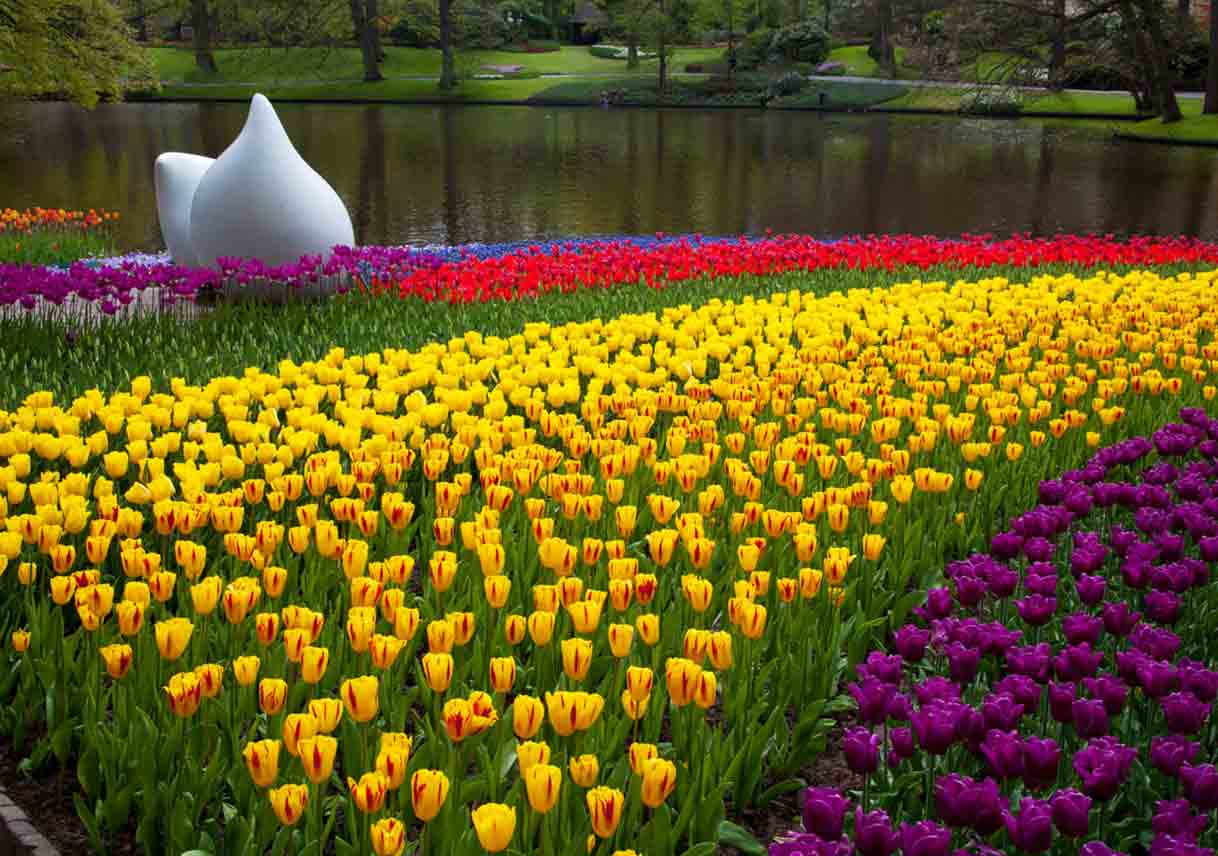 Keukenhof in Lisse, the Netherlands—also known as the Garden of Europe—is one of the largest flower gardens in the world. Though it is only open for a couple of months each spring, it truly is something to behold. Spread across 79 acres, the garden practically bursts with color, and it boasts more than 7 million bulbs and 800 varieties of tulips. 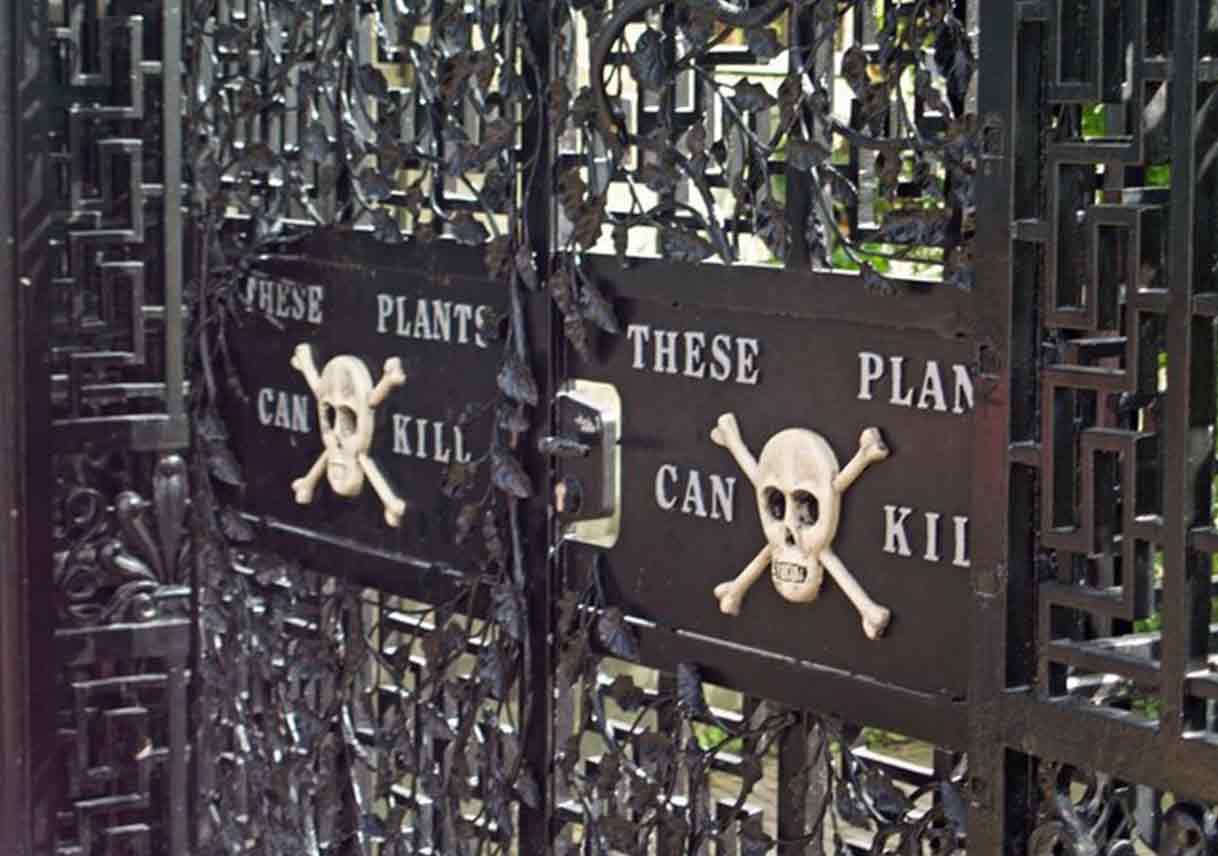 Originally established in the mid-eighteenth century, The Alnwick Garden gets its name from the adjacent Alnwick Castle in Northumberland, England. One of the gardens in the complex gives Alnwick its unique claim to fame—the Poison Garden, which consists exclusively of toxic and poisonous plants. Never before has “look, but don’t touch” taken on more urgency. 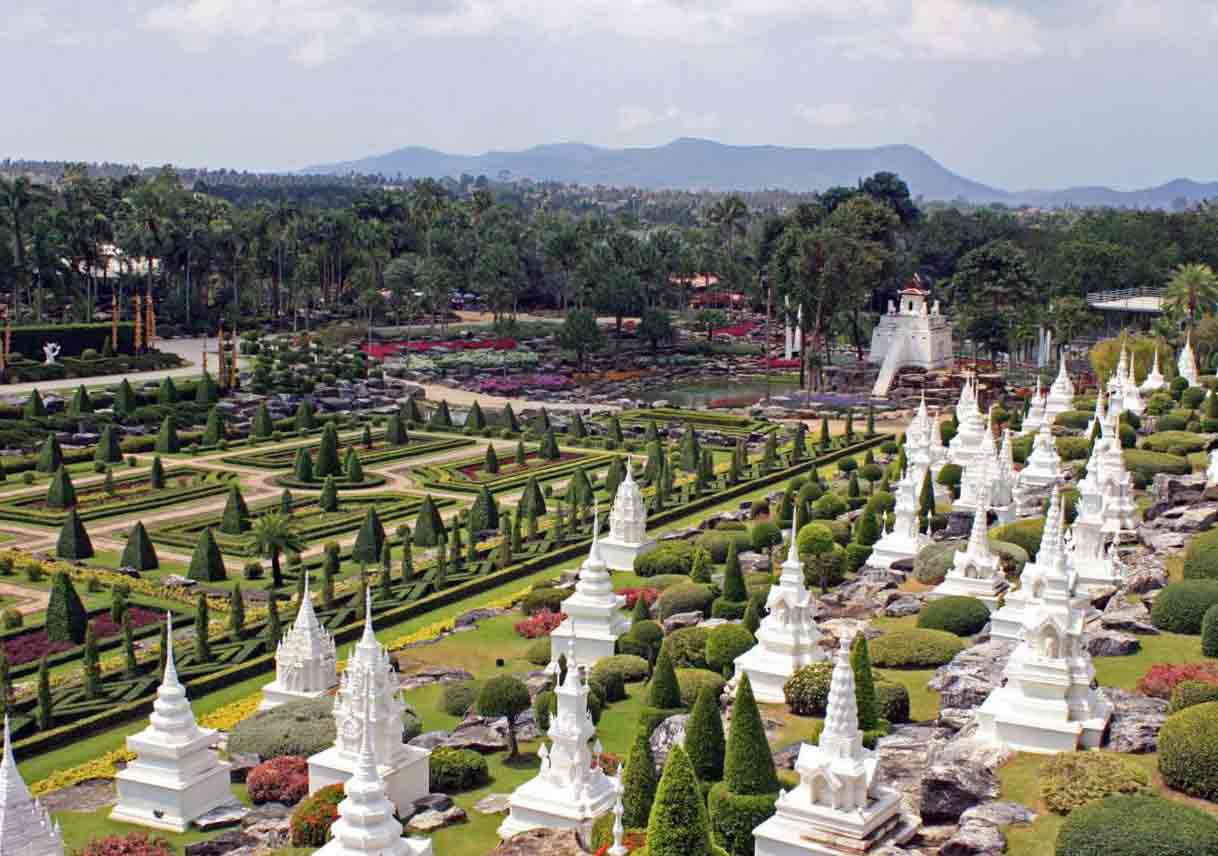 The sheer number of things to do and see at Thailand’s Nong Nooch Tropical Botanical Garden make it an easy addition to the list. Clocking in at 500-plus acres, Nong Nooch has a little something for everyone—multiple themed gardens, cultural shows, paddleboats, a zoo, and even elephant rides. Perhaps more akin to a theme park, Nong Nooch is anything but boring. 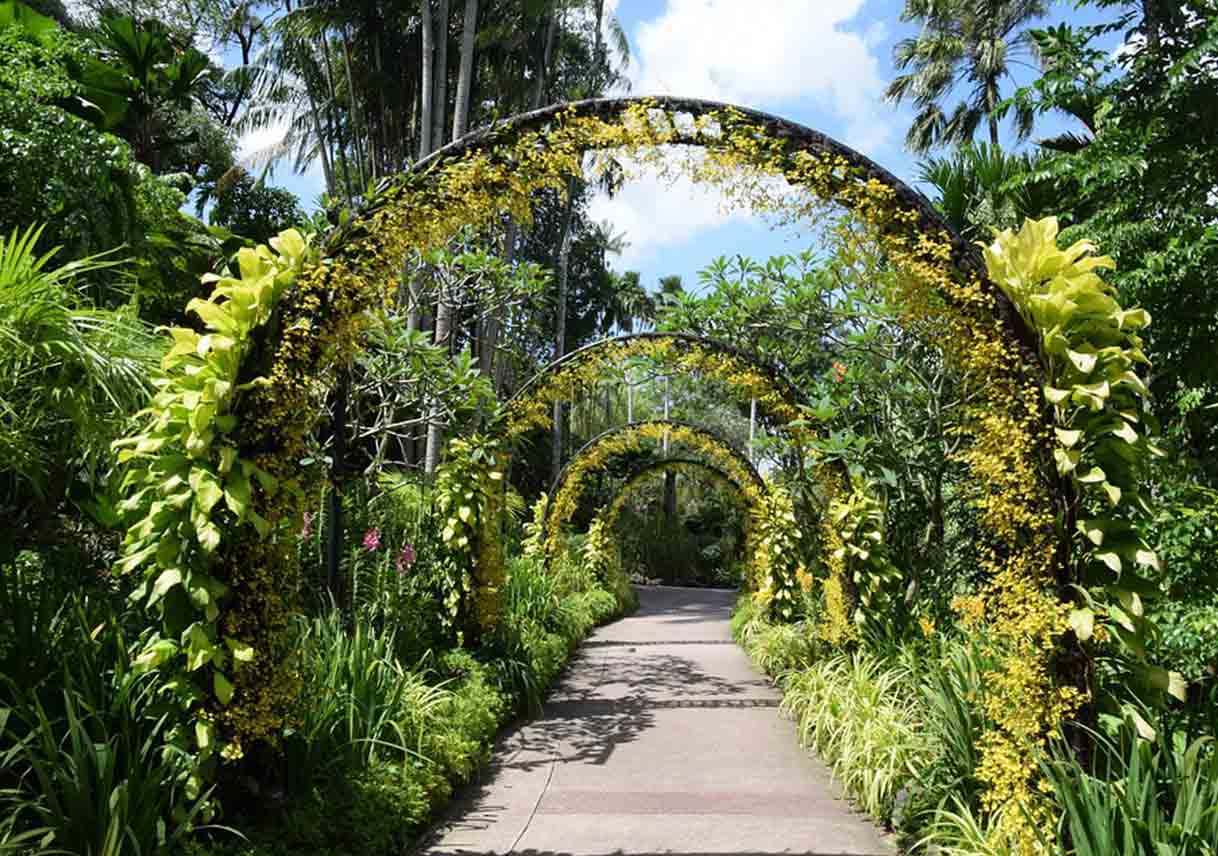 The Singapore Botanic Gardens has the unique distinction of being the only botanical garden in the world open every single day of the year. It’s certainly not hard to see why—with annual visitors surpassing 4.5 million, it’s doubtful that there’s ever really much of a slow season. One of the top tourist attractions in Asia, it has won numerous accolades, and as a nice cherry on top, the Singapore Botanic Gardens has a small rainforest within it as well—something few other major gardens can boast. 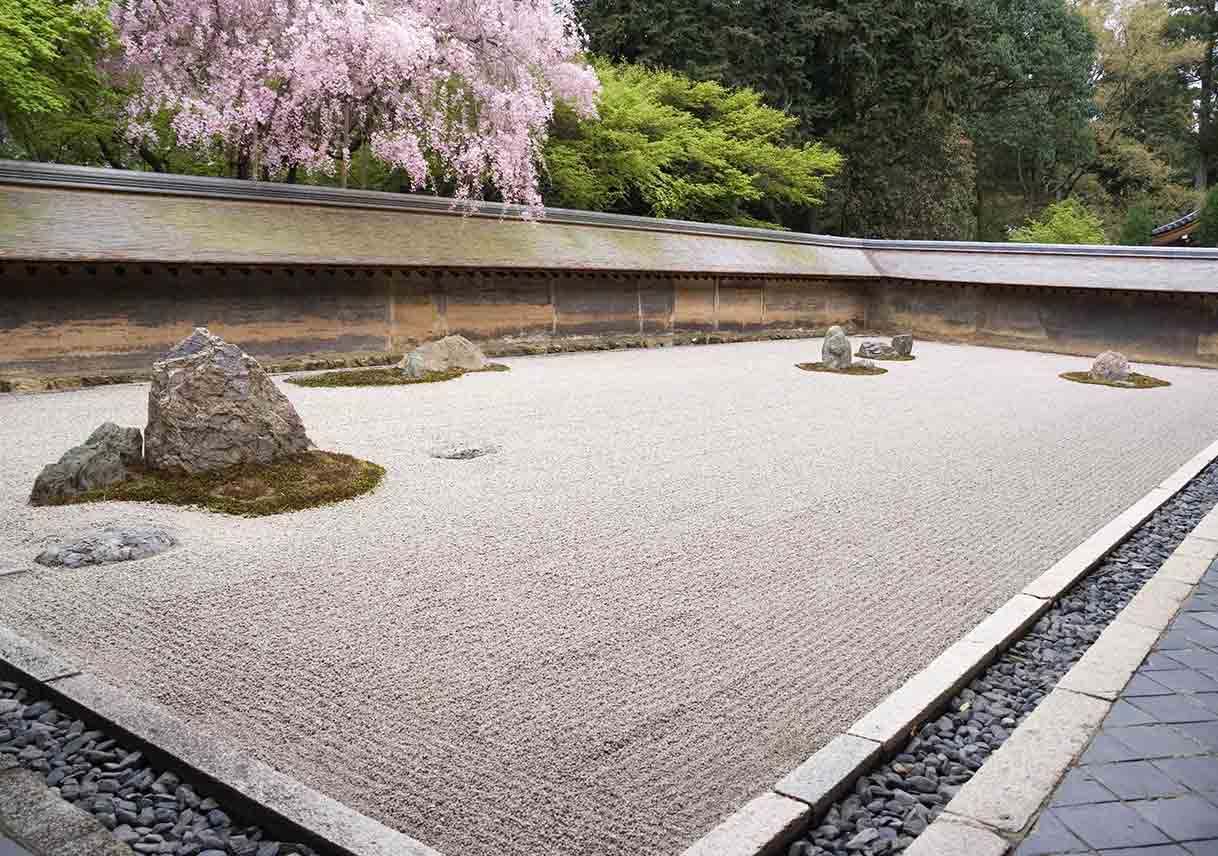 The garden at Ryoan-ji is a Zen temple in Kyoto, Japan, that dates back more than five centuries and contains one of the finest surviving examples of a Japanese Zen garden. Zen gardens are rock gardens consisting of larger rock formations amidst smaller, hand-selected pebbles that are raked daily by monks. The garden is intended to facilitate meditation rather than reenactments of your favorite scene from The Next Karate Kid. 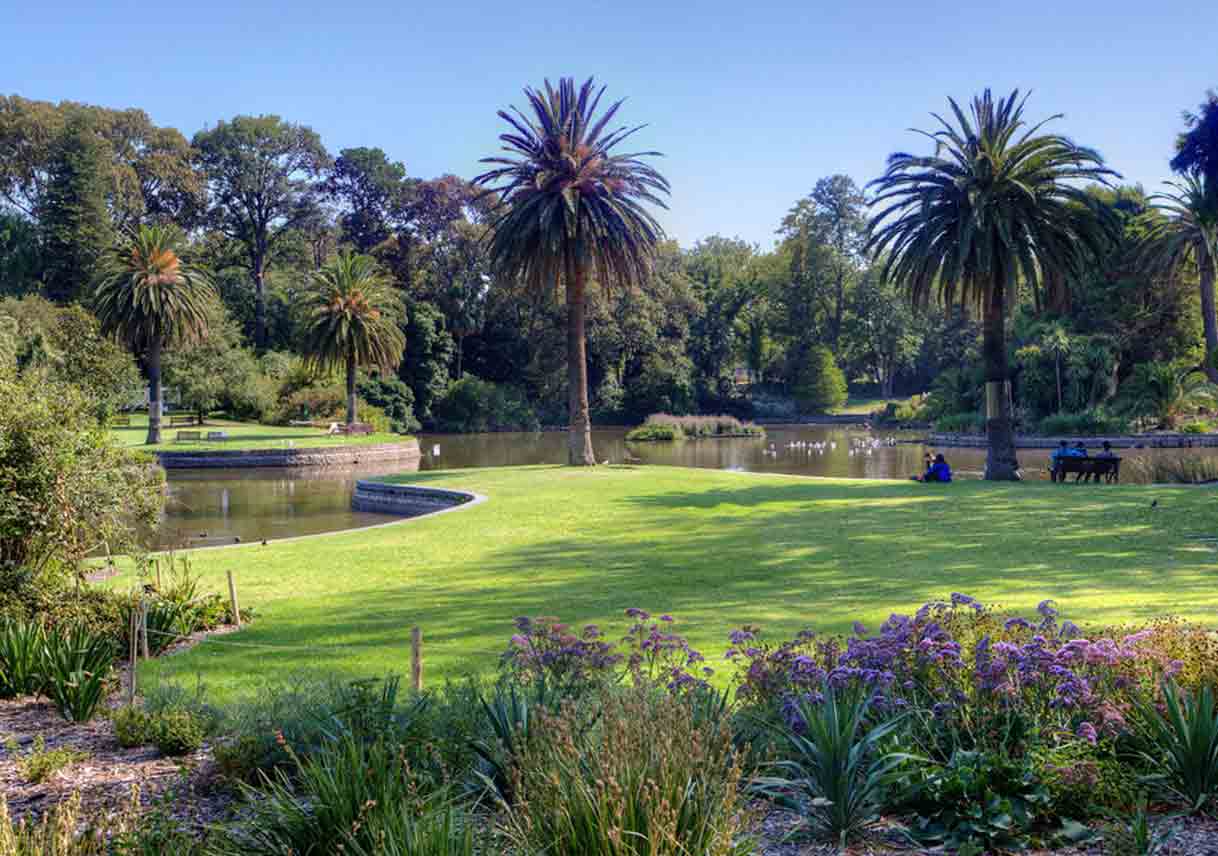 Many people know Australia as a land of harsh deserts, poisonous creatures, and Vegemite. What you may not have learned from watching Crocodile Dundee (or its sequels) is that Melbourne, Australia, is home to an internationally renowned garden—the Royal Botanic Gardens Melbourne. The garden features over 10,000 individual species of native and exotic plants and spans nearly 100 acres. 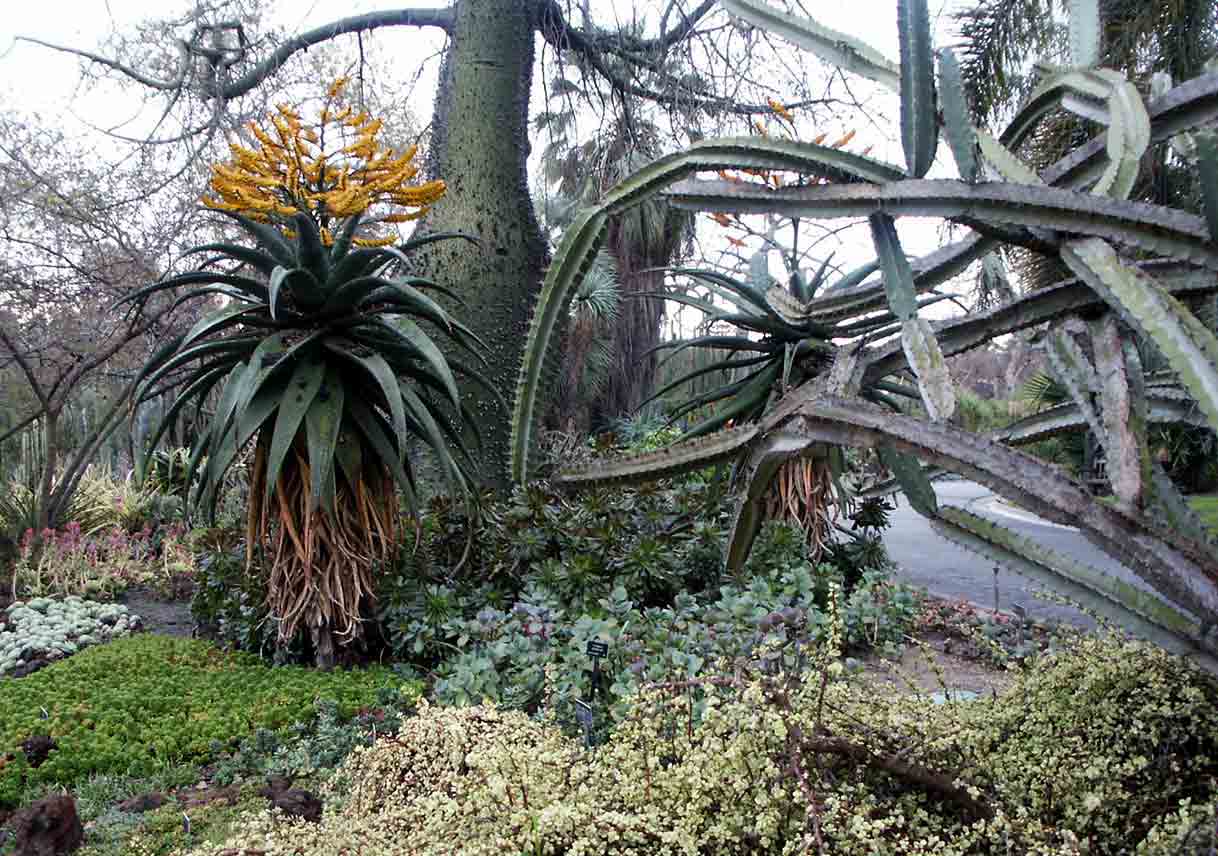 When thinking of deserts, gardens probably aren’t the first thing to come to mind. Located in San Marino, California, the Huntington Desert Garden contains one of the world’s largest collections of cacti and other desert plants. It is a stunning example of the surprising beauty of deserts around the world—commonly thought of as barren, lifeless places. 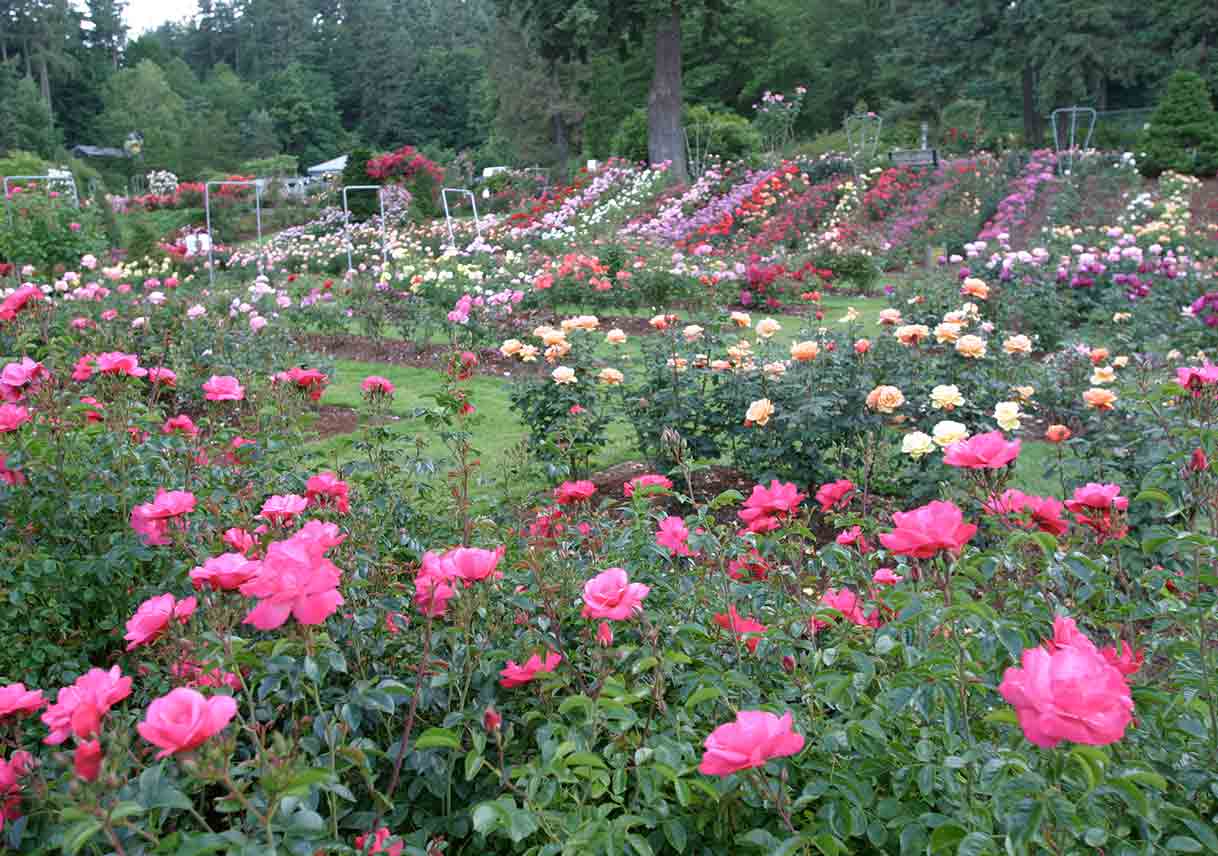 It’s no surprise to learn that the International Rose Test Garden is situated in Portland, Oregon, also known as the City of Roses. As its name implies, new rose cultivars are sent to the garden from around the world to be tested for various attributes, including color and disease resistance. Visitors are treated to more than 550 varieties of roses as well as stunning vistas of iconic Mount Hood and the nearby Cascade Mountains. 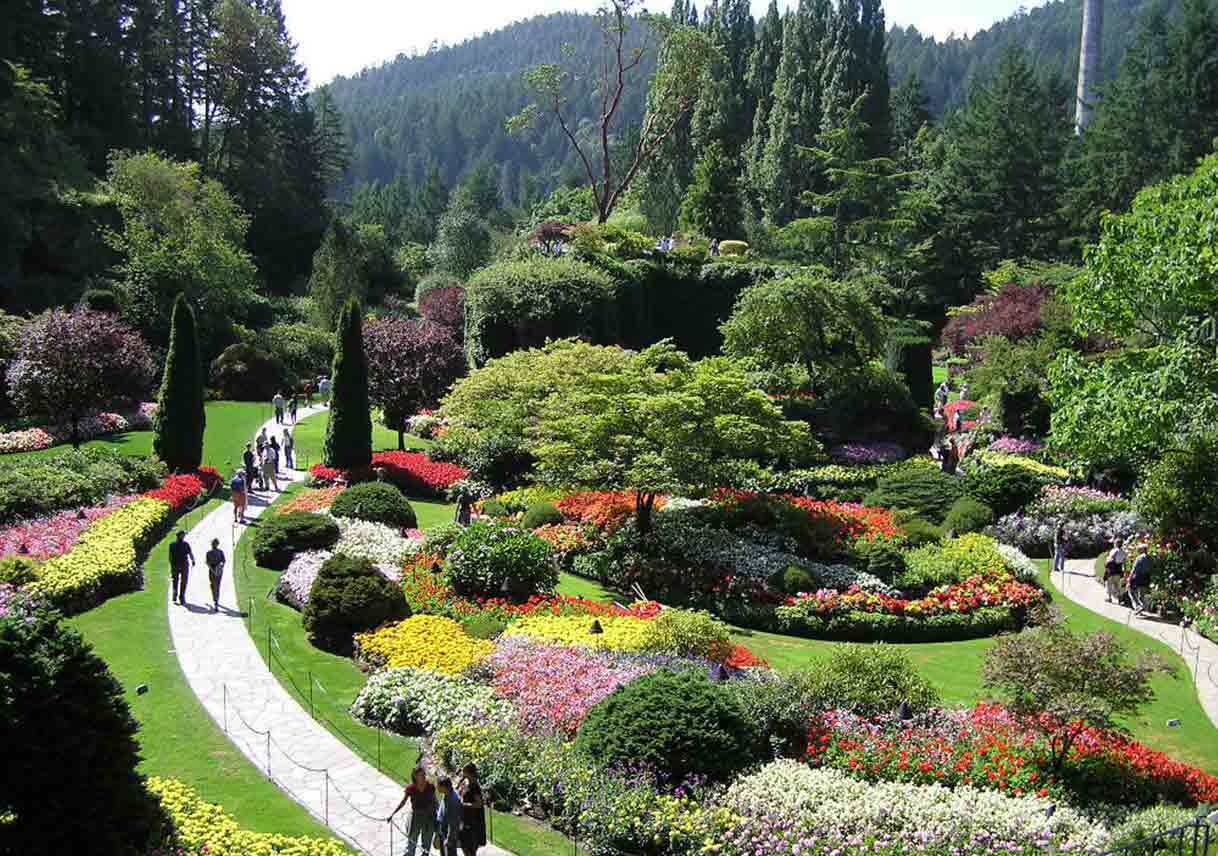 More than a century ago, the Butchart family took the lemons-to-lemonade adage to heart when they transformed an exhausted limestone quarry on Canada’s Vancouver Island into one of the world’s premier gardens. Today, visitors number nearly one million each year. The Butchart Gardens actually consists of several different gardens, including the appropriately named Sunken Garden, site of the original quarry.

While these are some of the finest gardens on earth, this list is only a sample of the many incredible gardens that can be found around the world. Whether it’s to contemplate life, take a brief respite from your everyday routine, or seek inspiration for your next landscaping endeavor, it’s certainly worth taking a moment to stop and smell the flowers.