What Your Electrician Looks For During an Electrical Inspection

My hometown of Oak Ridge, Tennessee, is full of relics of the American Atomic Age—after all, the city was built with the sole purpose of housing the federal employees who processed and refined the uranium that powered the massive weapon that effectively ended World War II.

As you drive around the city these days, you can still see remnants of the 1940s version of Oak Ridge in the neighborhoods of war-era, government-issued modular homes and the post-war, cement block homes that were constructed once it became clear that the city’s residents were here to stay.

I grew up in one of those late-1940s cement block homes, and while I loved living in a little piece of history, I can tell you that that house was an electrician’s nightmare. Or dream, perhaps, depending on your perspective.

The wiring was modern enough that we had a standard main panel with circuit breakers instead of fuses, but I didn’t know that GFCI outlets were a thing, much less a necessity, until I owned a home of my own. The solution to the problem of only one outlet in the kitchen? A power strip attached to the countertop with double-stick tape. Did the kitchen circuit breaker trip if you used the microwave while you were making toast? Absolutely—every time.

If you’ve had similar experiences with your home’s electrical system, call a licensed, experienced electrician for an electrical inspection. Not sure what that entails? I talked to an expert—Wes Carver, founder and president of Wes Carver Electric in Philadelphia, Pennsylvania—to get the details for you.

Do I Need an Electrical Inspection? 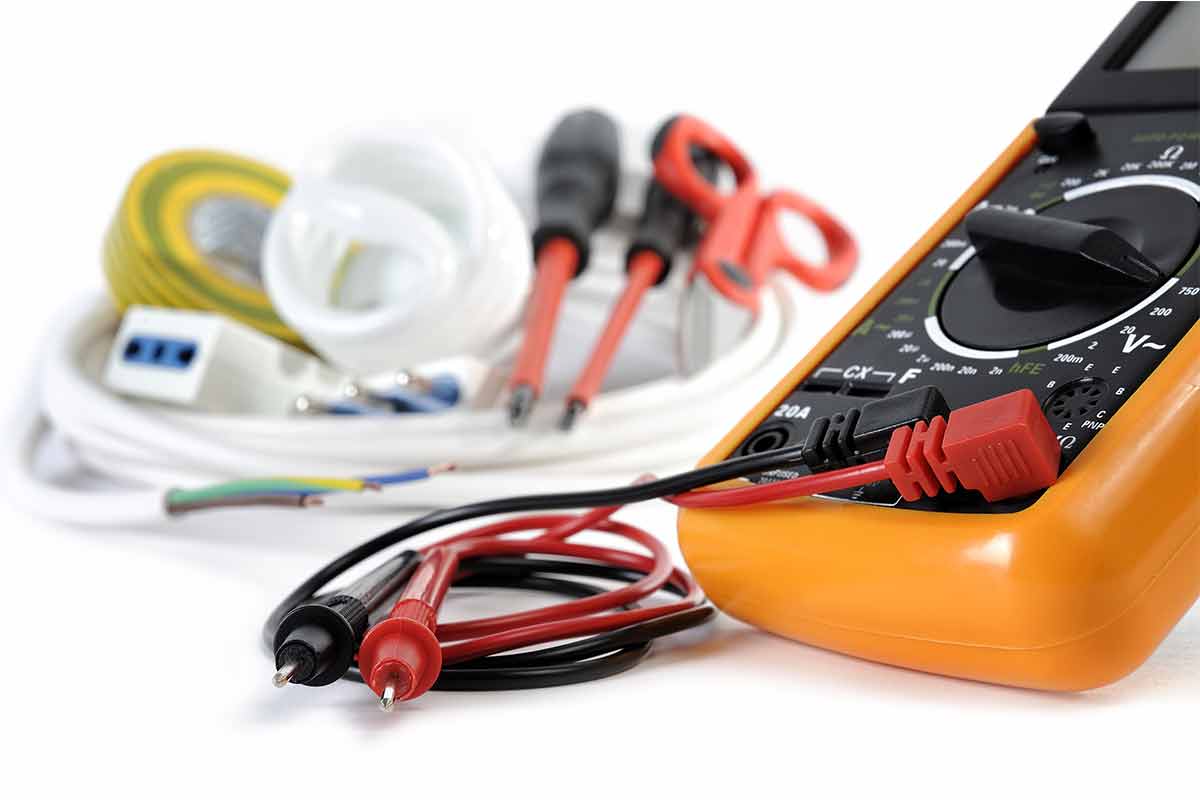 The short answer is yes (probably). “Ninety-nine percent of the time, homeowners aren’t aware that they need an inspection,” Wes notes. Some electrical problems are easy to ignore, after all. A circuit breaker tripping from time to time probably doesn’t occupy much space in your brain once you’ve reset the breaker and restored power, and you’re in good company if you’ve never tested the GFCI outlets in your house.

There are three main reasons you should schedule an electrical inspection, says Wes.

If you just bought a house or are in the process of purchasing a home, you’re probably well versed in the importance of a good home inspection. But any home inspector worth their salt will tell you that they simply cannot catch every little thing that could possibly go wrong.

Most of a home’s electrical system is hidden behind walls and in ceilings, and home inspectors are prohibited from opening walls or damaging any part of the house. Also keep in mind that most home inspectors are not electricians, so if they spot an obvious problem—a messy, overloaded main panel, for example—they will make a note in the inspection report and defer to an electrician for further investigation.

Older homes, in particular, tend to contain a wealth of questionable wiring choices made by enthusiastic DIYers intent on saving a buck. It’s far better for an electrician to find these surprises than for you to spend weeks wondering why that outlet in the guest bedroom has been slowly turning brown. (Pro tip: It might be slowly smoldering from the inside—call an electrician!)

A call to a licensed electrician is mandatory if you notice anything out of the ordinary. “Circuit breakers really should not trip,” explains Wes. “That’s a safety feature—a fail-safe—so if it’s engaged, something has gone wrong.” Don’t chalk such incidents up to a fluke—call an electrician as soon as you can. 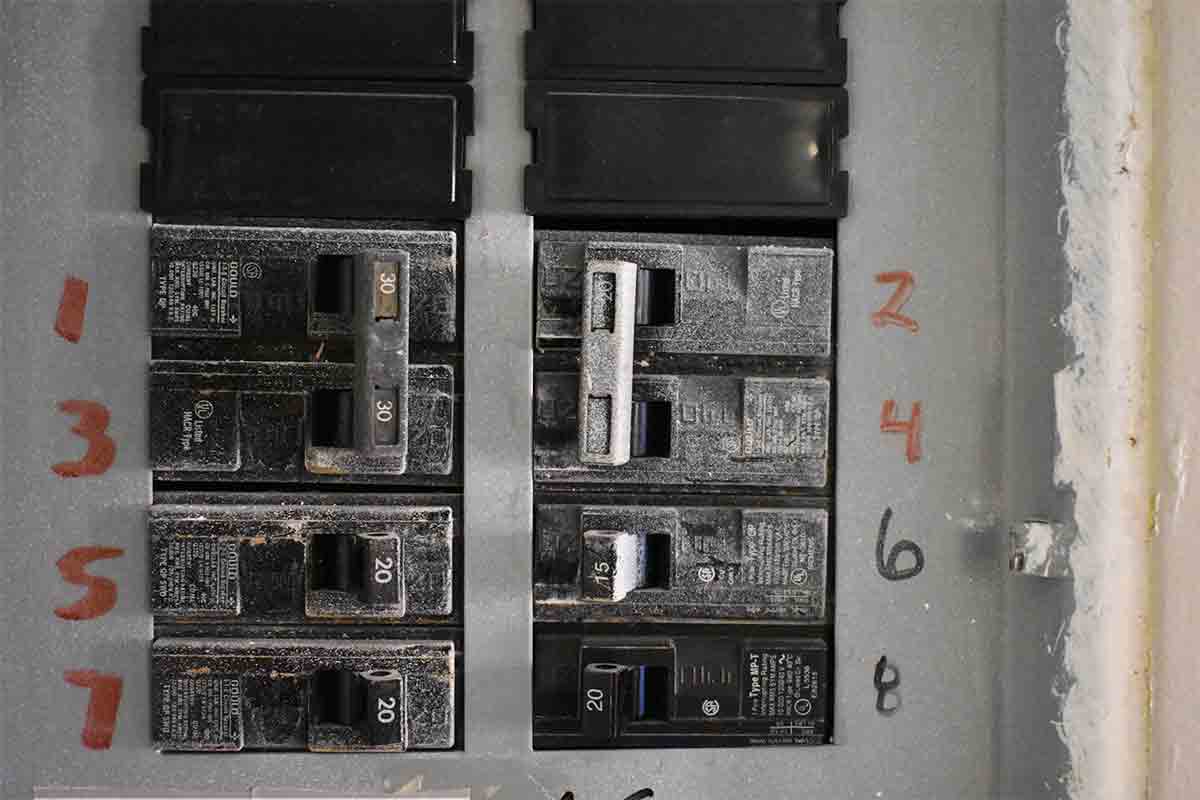 “Our basic inspection is a ten-point safety inspection,” Wes says. “The things we look at during that inspection usually show us any major problems in the home.” While your electrician may have a slightly different process than the one Wes and his team uses, you can expect him or her to inspect the following:

Beyond examining each of these elements around the house, Wes says, there are a few red flags that his team looks for. “Knob-and-tube wiring is a big red flag,” he says. “So are smoke detectors that have turned yellow because they’re so old. We also look for outdoor outlets that aren’t rated for outdoor use.”

Once the inspection is finished, Wes says that you should expect a written report indicating the status of all elements examined during the inspection. “If repairs are needed, we always give two or three options for how the homeowner can proceed,” says Wes. “The homeowner will always have a written estimate for all of the options before we leave the house.”

Even if no work is required, make sure you receive a written electrical inspection report. You need it for your records, and it’s important documentation to have on hand if you put your house on the market in the future or if you need to make a home insurance claim. 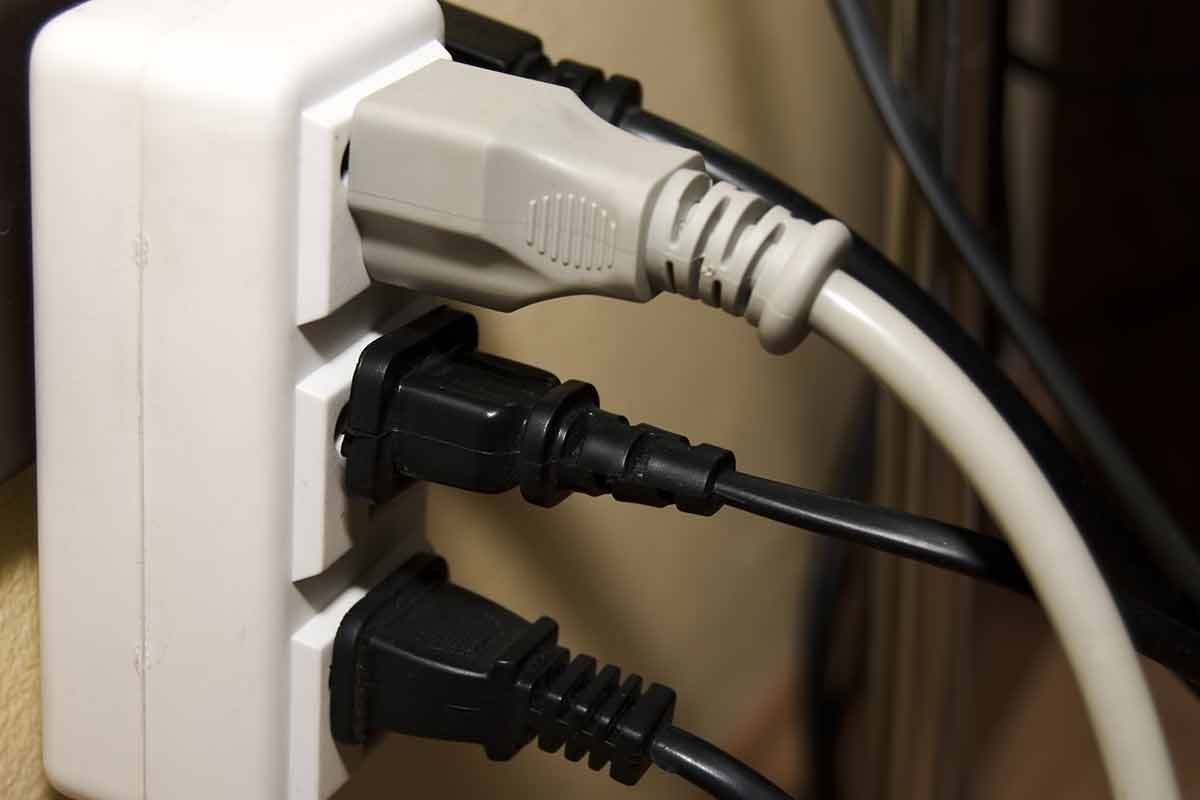 “Bad connections are one of the most common problems we find in houses,” Wes says. “Especially in new construction, the builders are often going for speed, so they sometimes take the easy way when they install power outlets.”

When the positive and negative wires are simply inserted into the back side of the outlet rather than wrapped around the terminal screws, the wires can back out over time. When the wires disconnect, the connection goes bad and the outlet no longer has power.

“The other problem we see a lot is outdated smoke detectors,” says Wes. The new standard for residential smoke detectors is a sealed unit with a ten-year battery. These smoke detectors are installed and left alone for ten years—no removing batteries while you’re cooking and forgetting to replace them or letting the batteries die completely.

This “set it and forget it” option saves lives—according to the National Fire Protection Agency, the casualty rate drops by half in homes with working smoke detectors. While your friendly local electrician may not be the first person you think of when you think about fire safety, he or she is absolutely qualified to tell you whether your smoke and carbon monoxide detectors need to be replaced (and whether they’re installed in the right place).

If you opt for hardwired smoke and carbon monoxide detectors—perhaps as part of your home security system—your electrician can also help with that installation process, Wes notes. 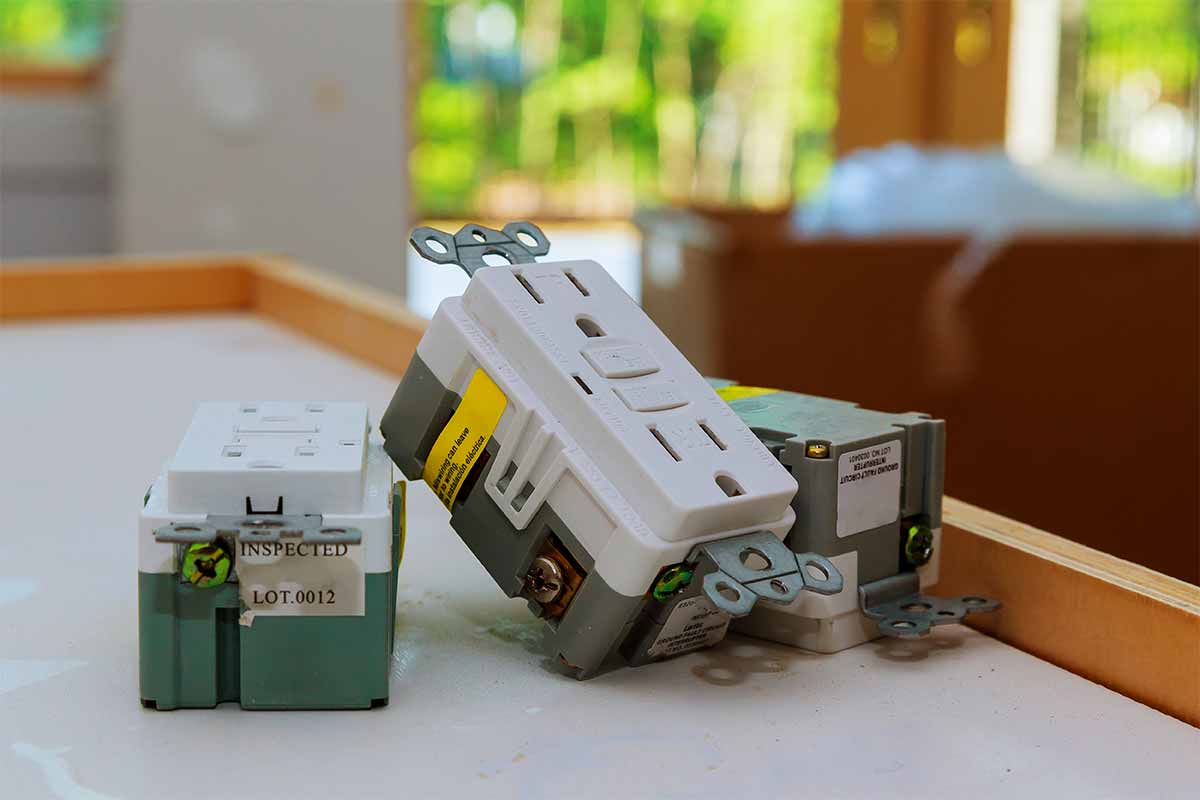 When it comes to keeping your home’s electrical system safe and working as it should, “maintenance is key; prevention is key,” says Wes. “No one wakes up in the morning and decides they’re going to have an electrical problem. Things happen, and we’re there to help fix them. But we also do a safety check to try to prevent other problems.”

Ideally, your home’s electrical system is something that you don’t have to think about too much. You have power where and when you need it, no one sticks foreign objects into any outlets, and your power bills don’t spike unexpectedly.

Unfortunately, things only work this smoothly if the system is well maintained and if problems are investigated and fixed promptly. Like almost any other problem that might pop up with your house, electrical issues do not get better with time.

Get on a regular inspection schedule with your electrician—you’ll avoid major problems and keep yourself and your family safe. Who doesn’t want that?