It isn’t easy going green. Sure, it’s great for the polar bears, the polar ice caps, the rainforest, cute and cuddly creatures like the Mexican walking fish, and a million other things that live like a million miles away. But what about me? What about us?

If we spend our days worrying about all the animals and plants in the world and fretting over things like air and water—which there’s already so much of, really—how will we find the time to work, play, relax, and binge watch hours upon hours of our favorite shows?

The good news is, thanks to countless hours of research, scientists (read: this blogger) have found numerous ways of being personally selfish and environmentally friendly. All you have to do is like things.

For example, going green is great if… 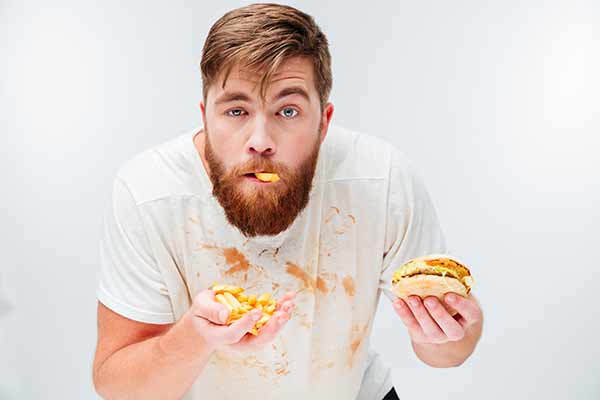 I don’t know about you, but I love to eat. It’s probably my second favorite thing after drinking coffee. And what’s awesome is, when you go green and eat organic, you don’t have to worry about eating things that aren’t actually food.

I’m sure you’ve heard plenty about GMOs, chemical herbicides, synthetic fertilizers, and all those other nasty things that may or may not lead to cancer, organ failure, and brain deceleration, but what if I told you that naturally grown fruits, veggies, and, yes, animals, simply just taste better? (They do!)

Not only are they fresher, more filling, and often packed with additional nutrients, but—and I can’t factually confirm this—eating a burger made from a sad animal can lead to human depression. (#SadBurger)

You Love Your Neighbors

Okay, so that last sentence was unfair. This is supposed to be about us, not the animals. So, let’s forget about the cows for now and turn to our friends. It’s time to go to the farmer’s market.

Awesome fact: According to the Farmers Market Coalition—which, yes, is totally biased in favor of shopping locally, which bolsters and helps to sustain local economies—if you spend $100 at a farmer’s market, 62 percent of that leafy green Benjamin remains in the general area, while 99 percent of it remains in the state.

That means more jobs, more business, and more money for you, me, and that guy that owes you money.

Speaking of money, going green is also great if… 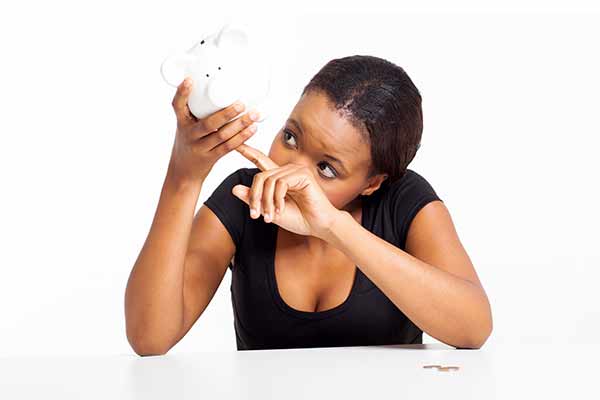 When you look at your toilet, what do you see? Actually, don’t answer that. You see cash. In fact, if you look around your house, there’s hundreds of dollars’ worth of annual savings to be found.

With environmentally friendly upgrades like low-flush toilets, low-flow faucets, rechargeable batteries, homegrown gardens, and by following certain lean, green, money-saving tips and tricks, there are a number of ways in which you can upgrade your home—and your habits—so that the trees can breathe, the fish can swim, and so that you can afford the finer things in life (like tacos).

You Want to be Trendy

Want to know how to overcome the un-coolness of having a name that sounds like fancy French cologne? Create sustainable and renewable energy sources and revitalize a decade’s old technology to help usher in the age of the electric cars, that’s how.

Unfortunately, most of us won’t ever be as inventive, or as wealthy, or as cool, as Elon Musk—inventor of the Tesla car, seller of solar services, and eventual colonizer of Mars—but that doesn’t mean we can’t reap the stylish benefits of going green. Minimalism is in, after all, and minimalism is basically just a fancy synonym for waste-free.

And don’t worry, if you can’t afford a $70,000 car, there are plenty of inexpensive ways to trend with the trees.

Quick, what are your top five favorite TV shows? Follow-up question: how many of those shows have you watched while driving your car? (None. The answer should be none.)

Now imagine a world where you can transport yourself, hands free, from one place to the next, leaving your eyes, ears, and undivided attention open to exploring the worlds of dragons, zombies, scandals, and stranger things.

While the term “mass transit” doesn’t exactly sound like the most exciting way to spend one’s time, the American Public Transportation Association reports that 865 million hours and 450 million gallons of fuel are saved annually by Americans using mass transit. That’s a lot of gas. (No studies yet, though, on how much of that free time was spent watching The Walking Dead.)

Speaking of the apocalypse, going green is also great if…

You Want to Survive

Whether we like it or not, the world is warming up. From summery winters to historically disastrous weather events to the erosion and destruction of habitats, our environment is changing faster than most of us can keep up.

That’s why it’s important to forget about the polar bears, forget about the ice caps, ignore the rainforest, stop staring at cute cuddly critters like the Egyptian tortoise, and start focusing on ourselves. Because soon, we might have to #NetflixAndChill without clean water and air. And that’s like a really, really bad thing.